The Tijuana Xolos are finally starting to turn things around, currently on a three-game undefeated streak in all competitions. The Aztec Canines are coming off a 1-1 draw against Santos Laguna away from home in league play and will look to keep it going in Week 7 of the 2019 Clausura.

Club Tijuana will host Veracruz at the Estadio Caliente this Friday, Feb.15, in Week 7, in a game that is expected to be a mismatch in favor of the Xoloitzcuintles. The Border City Dogs have a much better team and are starting to show signs of significant improvement, especially in the attack.

The offense with Miller Bolanos, Gustavo Bou, Fabian Castillo and Ariel Nahuelpan has looked exciting and explosive in recent games. The finishing could be better, but that should come with time as the Club Tijuana players improve on working with each other.

The Xoloitzcuintles have also allowed just one goal in their last three games in all competitions as the backline led by Diego Braghieri has been solid. The Aztec Canines are currently in 13th place with seven points, but could finish as high as sixth by the end of the weekend.

Veracruz has bee one of the worst teams this season, currently in 17th place with two points and no goals scored. Los Tiburones Rojos have two scoreless draws this semester coming against Chivas de Guadalajara and Pumas UNAM, which both were away from home. The port city team is coming off a 2-0 loss against Tigres UANL at home in a game that could have ended much worse for Veracruz if it was not for goalkeeper Sebastian Jurado.

Los Escualos do have a high-profile manager in Robert Siboldi, who won the 2018 Clausura tournament as the manager of Santos Laguna. Veracruz also has some intriguing players like young goalkeeper Sebastian Jurado and team captain and star striker Cristian Menendez.

Despite not having any goals this season, Veracruz’s attack can be dangerous, especially on set-pieces with tall and physical players like “Polaco” Menendez and Colin Kazim-Richards. The Red Sharks can make this game interesting, but should realistically struggle, especially away from home. 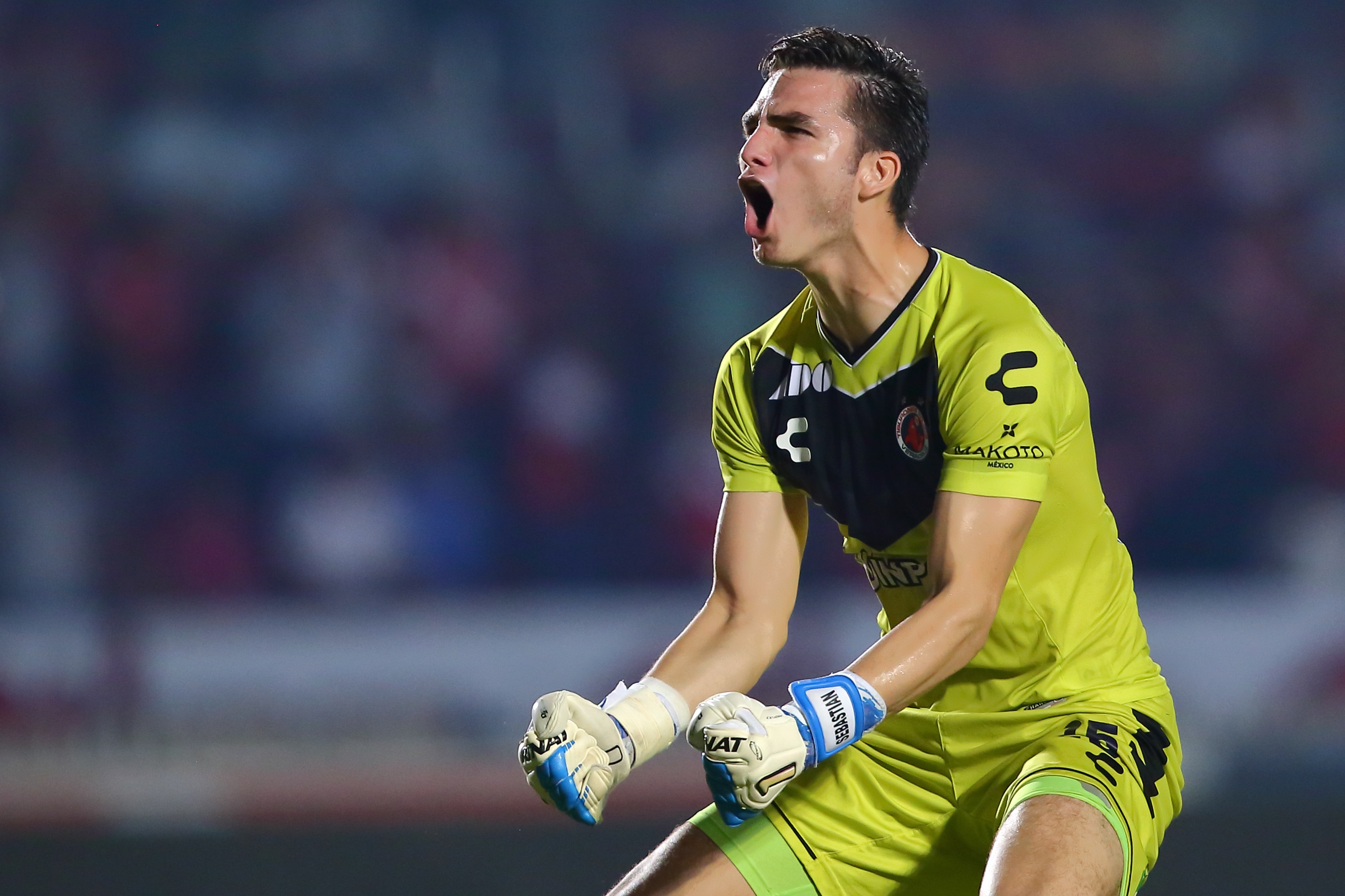 The 21-year-old goalkeeper has been a revelation this season as he has been the bright spot on this uninspiring Veracruz team. Jurado already received a callup to the Mexico U-22 national team and should be on the senior Mexico national team radar.

The Ecuadorian forward has scored in Tijuana’s last two league games and has been having a solid season so far. Bolanos seems to be working perfectly with Gustavo Bou, Ariel Nahuelpan and Fabian Castillo and can be the Xolos most dangerous player at times with his flair and vision.

This game is a complete mismatch, especially considering that the Xoloitzcuintles will have the home-field advantage at the Estadio Caliente. EVT predicts a 2-0 win for Club Tijuana, in a game that could end with an even more ludicrous scoreline, considering how weak Veracruz’s backline is.

Francisco, 21, Chula Vista area, Journalism student at Southwestern College. I have been a Padres fan all my life, did most of the series previews and recaps in the Padres' 2016 season for EVT. Now I focus more on the Tijuana Xolos soccer team, get press passes for every home game and write consistently about the team for EVT.
Tags: Liga MX, Tijuana vs Veracruz, Tijuana Xolos