The Liga MX 2019 Apertura season is down to its last two games as the Tijuana Xolos are still trying to get into the playoffs. The Xoloitzcuintles will host Monterrey at the Estadio Caliente for their penultimate game of the season in a game where neither team can afford to lose.

Club Tijuana is currently in eighth place with 24 points, but is coming off a rough 3-0 away loss to FC Juarez in Week 17. The Aztec Canines have struggled away from home all season and luckily have two home games to end the 2019 Apertura season.

The Border City Dogs have really been plagued by inconsistency all season as the team allowed three goals after keeping two consecutive clean sheets. The defense has been the biggest concern for Oscar Pareja all season as the Colombian manager is yet to find his ideal starting lineup.

Monterrey has also had a very inconsistent season, but Los Rayados have also been very disappointing to their standards. Los Regios are currently in 11th place with 21 points and have to win their last two games for any hopes of making the playoffs.

Monterrey was one of the title-favorites when the 2019 Apertura season began, but has fallen off a bit. Former Xolos’ manager Antonio Mohamed is currently in charge of the team, but “El Turco” has two draws and just one win since he took charge of Monterrey.

Los Rayados have a very talented team with players like Nicolas Sanchez, Rodolfo Pizarro and Rogelio Funes Mori. However, something has been missing from this team and the answer may be with Dutch striker Vincent Janssen, who is not currently a starter. 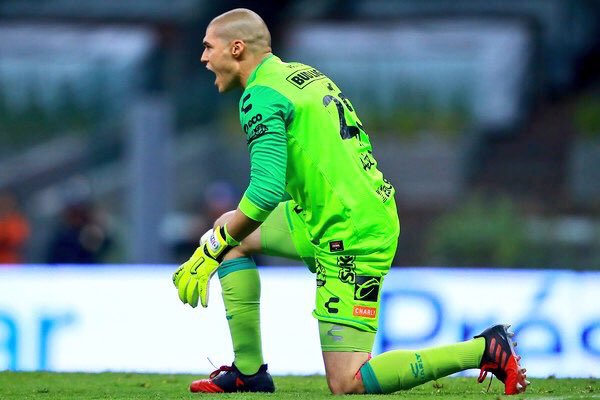 Xolos’ goalkeeper Gibran Lajud will need to bring his A-game to this one as Monterrey has a very powerful attack. Lajud has had an inconsistent season so far, but he still shows flashes of brilliance and he will surely be tested in this match.

The former Tottenham striker scored a hat-trick in Monterrey’s recent 6-0 win against Chiapas in the Copa MX. While Janssen has been trusted in the Copa MX, he is yet to get a real opportunity in league play, but really has to be considered now after his midweek performance.

EVT predicts a 2-2 draw in this match as this has the potential to be a very exciting game at the Estadio Caliente between Xolos and Rayados.