The Tijuana Toros lost their first series of the 2018 LMB Fall tournament, two games to one against Sultanes de Monterrey.

That series proved to be very competitive as two of the three games were decided by just a run. The Border City Bulls will now begin a new task as they host Generales de Durango at the Estadio Gasmart for the first home series of the fall tournament. The three-game set will start this Friday, July 6, with a very late start time at 8:55 Pacific and will conclude on Sunday, July 8.

The first game of the series will feature an elaborate pregame ceremony and fans are encouraged to arrive at least three hours before the start of the game, considering traffic and other outside factors. Alicia Gwynn, Tony Gwynn’s widow, is set to throw out the first pitch in what should be an entertaining and heartfelt pregame ceremony.

San Diego native Alex Sanabia is set to be the pitcher in the first game of the series while Hector Ambriz is set for Saturday and Carlos Hernandez is the probable pitcher to wrap up the series for Tijuana. For Durango, the probable hurlers are Lendy Castillo, Edgar Torres and Tiago da Silva.

Matias Carrillo’s team also lost its first series of the new tournament against Vaqueros de Union Laguna and should be motivated to stack up some wins in this series. The three-game set should be hard-fought and exciting at the Estadio Gasmart to open up the fall competition. 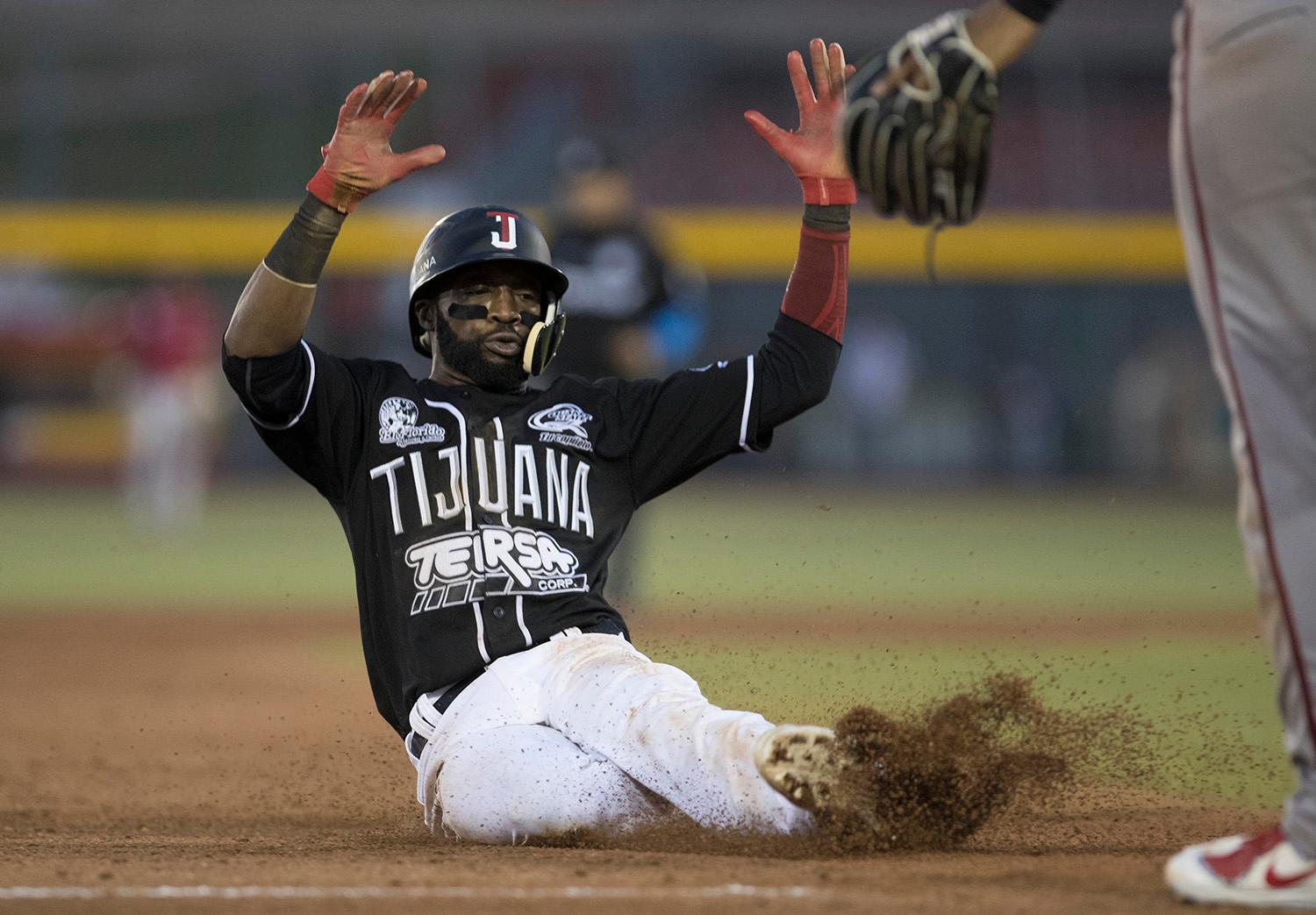 The 32-year-old played just 28 games in the spring tournament due to an injury and is set to be a key component in this fall tournament for the Border City Bulls. Greene hit .273, with three home runs and 18 stolen bases in his limited play in the spring and will be an exciting player to watch. The American outfielder went 3-for-11 with a stolen base in the opening series of the season against Monterrey and will look to improve on that in this series.

Geiger is only 3-for-13 to start off the new season, but was one of Durango’s most vital players last season. The Florida native hit .351, with 11 home runs, 38 RBI and an impressive OBP of .430 in 40 games in the spring tournament. Geiger has proven to be one of the more talented players in the league and should be a key player to watch in this series.

Francisco, 21, Chula Vista area, Journalism student at Southwestern College. I have been a Padres fan all my life, did most of the series previews and recaps in the Padres' 2016 season for EVT. Now I focus more on the Tijuana Xolos soccer team, get press passes for every home game and write consistently about the team for EVT.
Tags: LMB, Mexican Baseball, Mexican Baseball League, Tijuana, Tijuana Toros, Tijuana Toros LMB, Tijuana Toros vs Generales de Durango, Toros

Daric Barton Interview: “I’d like to play long enough for my son to come out and remember watching me play”

Tijuana Toros: Astados Win Five Of Six On The Road In The South