The San Diego Sockers have made two different signings to boost their offensive prowess and bolster their defense.

The team signed high-scoring midfielder Christian Gutierrez and defender Manuel Rojo to contracts. The transactions are still pending visa approval, but once the deal goes through, the Sockers will have added yet another weapon to one of the MASL’s most dangerous offenses while strengthening one of the best defenses in the league.

Gutierrez, 21, was a solid source of offense for a struggling El Paso Coyotes team, as he netted himself 48 points on the year, 36 on goals and 12 on assists. He has also spent time with Atletico Baja and has 146 career points in only 62 games (113 goals and 33 points) and was named to the MASL’s All-League Third Team (which goalkeeper Boris Pardo was also part of).

Rojo, 21, also comes from El Paso and, while he can provide some offensive support evident by his thirteen offensive points, is better known for his defensive prowess. Like Guiterrez, he also spent time with Atletico Baja before signing with El Paso. He was awarded for his defensive skills by being named to the All-MASL Rookie Team for the 2016-2017 season.

On the signings, Sockers General Manager Sean Bowers said about Gutierrez that “Being able to add a quality player and person to our roster will only benefit us next year in a league that continues to improve season-to-season. You can no longer remain static, you must look to acquire good talent and we did that with this signing.”

He also praised Player Personal Director Chiky Luna on the work he had done constructing his team, saying that “With the signing of Manuel Rojo, we have added a player who will be a defensive stalwart for the team for years to come.”

The Sockers still have many free agents of their own with expiring or expired contracts, including Luan Oliviera and Cesar Cerda. They still have time to negotiate deals with their free agents, as they have until May 15, when the free agency period for teams to negotiate and sign players with expired or expiring contracts ends. 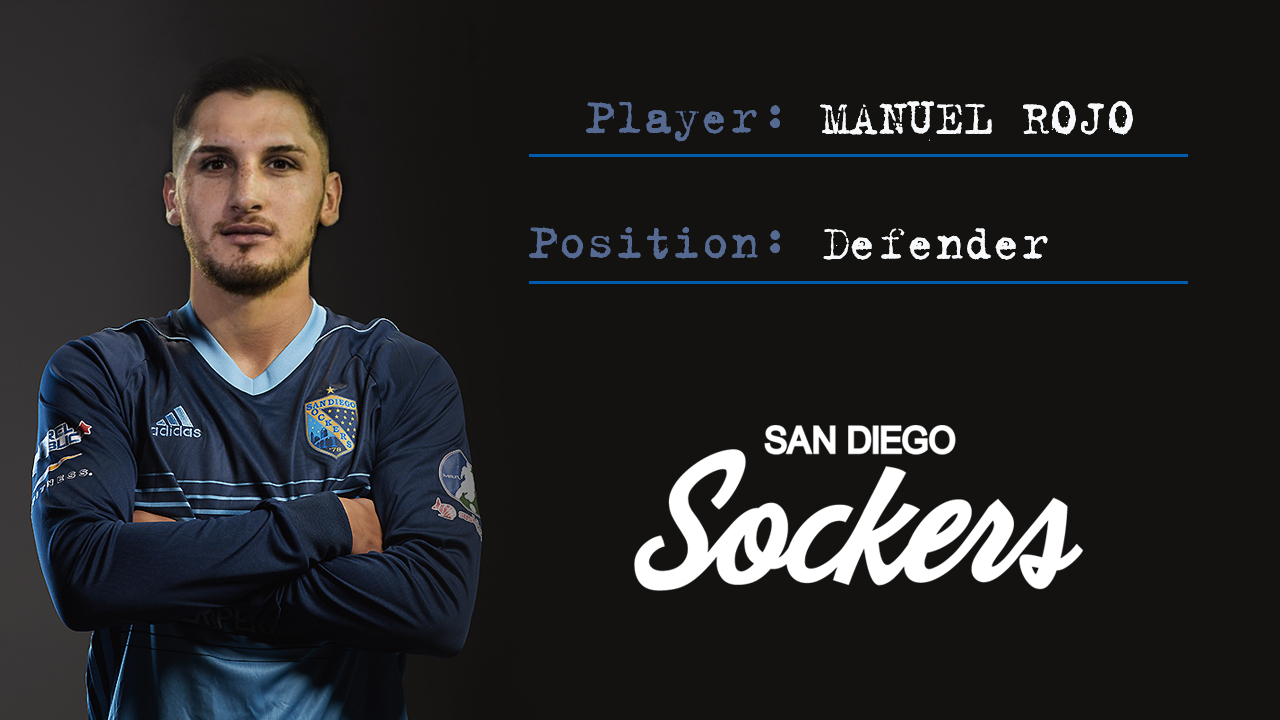 I am currently attending San Diego State University while working on achieving a major in journalism. At SDSU, I write for The Daily Aztec while also hosting the sports radio show "Picked Off", for KCR Radio. A loyal fan of San Diego sports, I hope to bring content that you will enjoy reading.
Tags: Luis Gutierrez, Manuel Rojo, MASL, San Diego Sockers, San Diego Sports, Soccer

Can the Sockers secure their third-straight championship?