Dinelson Lamet had a pair of rough outings after his mesmerizing Major League debut and strong second outing against the Chicago Cubs.

In two starts, he gave up 16 runs over eight innings. Before those starts, his ERA was 2.70. Through those eight innings, his ERA inflated quicker than an outdoor tent, rising to 8.50.

Lamet was given the ball when the San Diego Padres played the second game of a three-game series against the Brewers on June 17.

Dressed in a grey uniform with baby blue letters to commemorate Father’s Day Weekend, the Padres outlasted the Brewers in another extra-innings game, winning 7-5 in 11 frames.

Lamet showed off that dazzling form he had when he debuted on May 25. He pitched six innings, striking out 12 Brewers. He allowed three runs on four hits, bringing his ERA down to 7.50.

Lamet had his fastball and slider working effectively from the outset. In the first inning, he struck out the side on only 13 pitches.

He got Eric Sogard to swing at a slider low and inside. The pitch was recorded just outside the bottom corner of the strike zone.

The next hitter was Eric Thames. Lamet got him to swing at strike three on a slider that was low, but further from the inside part of the zone than his strikeout pitch against Sogard. 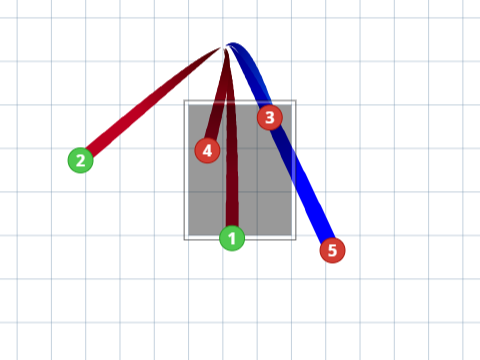 Lamet changed things up against Domingo Santana. He threw the slider to Santana for the second strike. The next pitch was a 96 mph fastball that was in the zone, but up and away. Santiago swung and hit a foul tip. Hedges was able to hold onto it for strike three.

He ran into some trouble in the third inning. After striking out Keon Broxton, Lamet faced Orlando Arcia. With a 1-2 count, he again went to his slider, but left it up. Arcia got around on it and sent it deep into center field. Franchy Cordero wasn’t able to make the catch. It bounced off the wall and rolled towards left field. Arcia was able to come all the way around for an inside-the-park home run, tying the score 1-1.

Three hitters later, and with a runner at first base, Thames made his second appearance at the plate. With a 1-1 count, Lamet threw a slider that was down in the zone. This one didn’t have much break to it, and it stayed near the middle of the zone. Thames wasn’t fooled, and launched it into right-center field for a two-run shot. Milwaukee had a 3-1 lead. 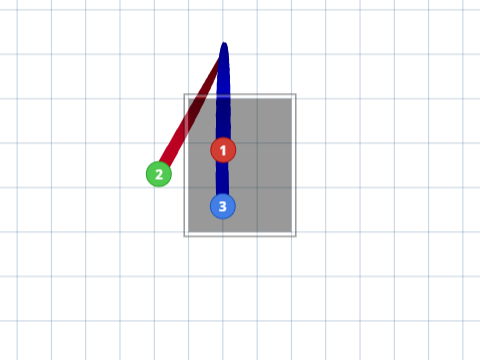 Other than that three-run third inning, Lamet was an impassable obstacle for Brewers hitters. He made it through the next three innings, giving up one hit and striking out five.

The Padres used the long ball to generate offense at Miller Park, just as they did in the first game of the series. Wil Myers, Yangervis Solarte, Chase D’Arnaud, and Cory Spangenberg all left the park for the Padres on Saturday afternoon.

Solarte got the long ball party started in the second inning with a solo shot off Brewers starter Chase Anderson. He got around on a changeup that was low and over the outer-half of the plate.

He went deep again in the top of the tenth inning. This time it was a two-run shot.

Spangenberg’s lone hit of the game was a solo home run in the top of the 11th inning. Since Ryan Schimpf was sent down to El Paso, Spangenberg has been the starter at third base, and he’s made the most of it. He has three home runs in the month of June, and a .341 batting average.

Myers homered for the second straight game. It was a solo shot in the top of the sixth inning. Anderson threw an 88 mph cutter that was almost dead center in the strike zone. 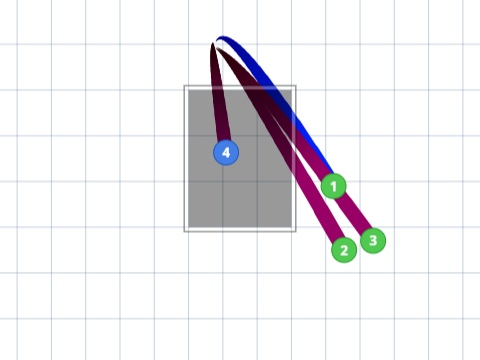 Myers did have one strikeout in the game, making this the 19th time he has struck out in the month of June.

With eight home runs in the first two games of the series, the Padres are making the most of the long ball against the Milwaukee Brewers. The Padres go for the series win on Father’s Day as Luis Perdomo takes the mound for the Fathers.

Mike is the sports editor for the Fayette Advertiser, and has been with East Village Times since 2015. His work has appeared on Bleacher Report. He is an avid Padres fan who is keeping the faith and trusting the process.
Tags: Cory Spangenberg, Dinelson Lamet, Framing the Friars, San Diego Padres, Wil Myers, Yangervis Solarte

Koke Vegas is doing all he can to help SD Loyal