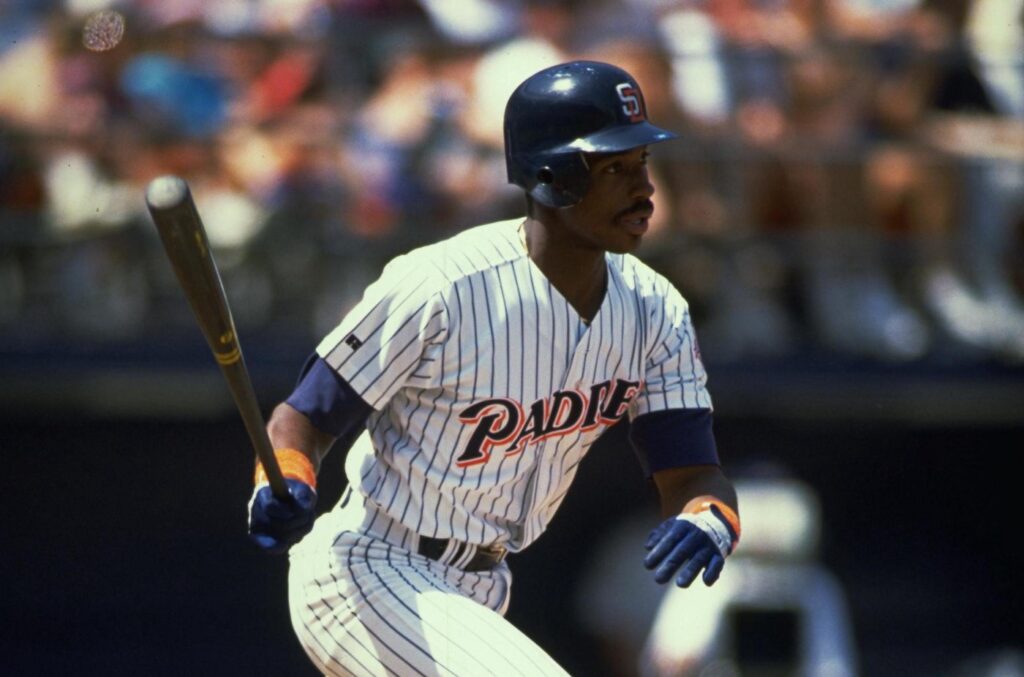 18 years after his retirement, Fred McGriff has finally been inducted into the Baseball Hall of Fame.

The Contemporary Baseball Era Players Committee elected Fred McGriff to the Hall of Fame on Sunday. He had fallen off of the Baseball Writers’ Association of America ballot after failing to reach the 75-percent threshold for the 10th year in 2019.

Fred McGriff is headed to Cooperstown! He’s been elected to the @baseballhall by the Contemporary Baseball Era Players Committee. pic.twitter.com/I9cmJ8SlXL

McGriff will join the incoming class of 2023, which is set to be announced in January and be immortalized in Cooperstown next summer.

The “Crime Dog” is more than deserving of this honor. He finished his career with 493 homers, just seven shy of the 500 mark, which is largely considered an automatic ticket to Cooperstown (so long as you are not tied to steroids). He had seven consecutive 30-plus homer seasons from 1988-1994.

He played first base for the San Diego Padres from 1991 to midway through the 1993 season. In his first season  with the Padres, he hit 31 homers with 106 RBI and received MVP votes. The following year, he improved on those numbers, with 35 homers, 104 RBI, batting .286 with a .950 OPS. He finished sixth in MVP voting and earning his first career All-Star selection.

Halfway through the 1993 campaign, the Padres opted to trade him to the Braves for Vince Moore, Donnie Elliott and Melvin Nieves.

He went on a tear with the Braves over four and a half seasons, including winning the 1995 World Series. He earned three straight All-Star selections, batting .296 over those three years.

His career 134 OPS+ is better than Hall of Famers Tony Gwynn and Joe Morgan among others. Among first basemen, his 52.6 career WAR is better than Orlando Cepeda, Gil Hodges, and Don Mattingly.

His helicopter swing is iconic. He thrived in an era where many sluggers were chemically enhanced. He is one of just two players in baseball history who have hit at least 30 home runs for five different teams.

Many thought he met an unjust fate falling off of the ballot after 10-years. With the election from the committee, a wrong has been righted.

Native of Escondido, CA. Lived in San Diego area for 20 years. Padres fan since childhood (mid-90s). I have been writing since 2014. I currently live near Seattle, WA and am married to a Seattle sports girl. I wore #19 on my high school baseball team for Tony Gwynn. I am a stats and sports history nerd. I attended BYU on the Idaho campus. I also love Star Wars.
Tags: Fred McGriff, Hall-of-Fame, MLB, Padres