The FIBA Basketball World Cup started in Argentina in 1950. Every four to five years since, nations from around the world have sent some of their top players to compete. Next year, the Philippines, Japan, and Indonesia will be hosting the 19th edition of the tournament from August 25 to September 10. Spain is the defending champion.

A country must place high enough in its regional qualifiers to be one of the 32 teams that participate in the competition. Each region is given a certain number of slots. SDSU guard Adam Seiko will be joining the Ugandan National team from July 1-3 with an eye on helping the Silverbacks become one of the five African teams in the field.

“It’s going to be some great competition,” Adam Seiko said on episode 6 of The SDSU Basketball Podcast. “It’s actually the FIBA World Cup qualifiers. There’s six windows. We have to win this window in order to advance to the next one. I think Nigeria is in our pool, Mali, and Cape Verde, which are some good teams. It’s going to be another great experience … we want to lead Africa to a world cup appearance potentially. This is a very special moment for us, and we are looking forward to it.”

Uganda currently sits in third place in Group A in the first round of qualifying, one point behind Mali and Nigeria. They are one of 16 African teams vying for the five coveted spots in the FIBA World Cup.

The top three teams from each of the four groups will advance to the second round, where they will be placed in a new group. The top three teams in groups A and C will merge to form Group E. Groups B and D will become Group F. With the results from round one carrying over to round two, the teams will only play games six games against countries from the new group. After the two FIBA windows in August and February, respectively, the top two teams from each group plus the third-place team with the best finish will advance to the FIBA World Cup.

“Exploring Africa more, last year we were so restricted because of the COVID restrictions,” Seiko responded when asked what he is looking forward to outside of basketball. “Really, it’s just getting out to see more, meeting more people. … I want to give them some hope, whether it’s parents or kids. Be able to inspire people off the court as well. So, I’m looking forward to traveling around Rwanda and Africa. Obviously, most importantly, getting these wins. But I’m excited for the things outside of that.”

With last year’s sixth-place finish at AfroBasket 2021, there is optimism Uganda can be one of the African representatives. To do so, these three contests at the beginning of July are crucial. Uganda is currently ranked 82nd in the world, the worst ranking in Group A.

Seiko did not join the team in Egypt for training so he could attend to some graduate school requirements but said he is planning to join his team for the games. Last summer, Seiko averaged 13 points a game while playing defense against the opposition’s best wing player.

No longer new to the team and the international game, Seiko hopes to build off last year’s performance. Aiding in that is the familiarity of playing in the same city, Kigali, Rwanda, as he did last summer. Unlike last year, however, the tournament will not be played in a Covid bubble allowing for more freedom and exploration of the people and culture in Kigali.

“Rwanda is actually great,” Seiko explained. “The stadium that we played in was great. It gave you real FIBA vibes or overseas vibe. Lots of Uganda fans come through there. … I like Rwanda. People are nice there. (Kigali)’s a great city. They treat us really well. I’m excited for that.”

Uganda’s World Cup hopes were nearly dashed when they initially withdrew from the qualifying game in November because of financial troubles. This time around, the government has promised better funding sources.

Aztec fans wishing to support Seiko can watch the games on Courtside 1891, a streaming service set up to cover the FIBA World Cup and its qualifying matches. Every game is scheduled for 6 am San Diego time. The service costs $11.99 for one game or $41.99 for the year. Courtside 1891 is expected to show the remainder of Uganda’s qualifiers should they advance to the second round. 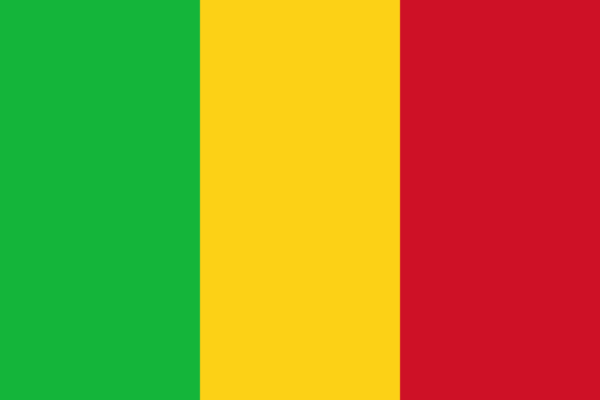 Notable: Mali is a tall, veteran squad with no one younger than 26 on the roster. Mali presents a challenge because Uganda does not have as much size inside. Djambo had 19 points the last time the teams met in November. 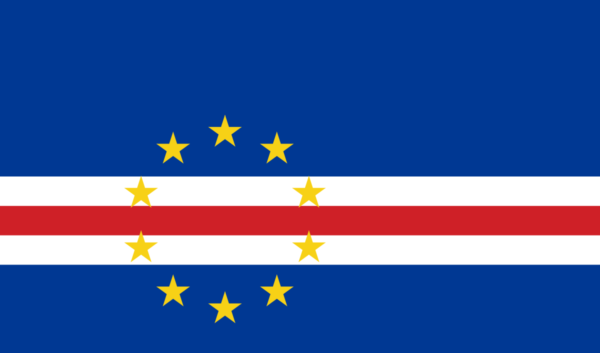 Notable: Cape Verde knocked Uganda out in the quarterfinal of the AfroBasket 2021 tournament. The Silverbacks got some measure of revenge with their win in November.  The win over Cape Verde likely kept Uganda’s World Cup hopes alive. 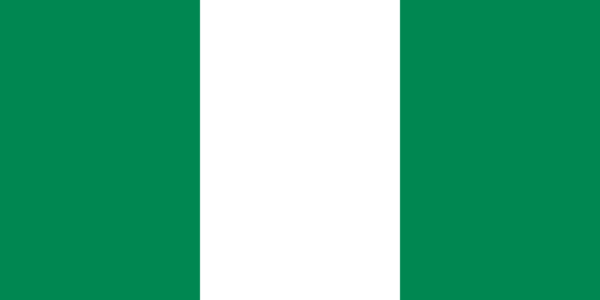 Notable: Will Nigeria play? That is the key question of the three qualifying games. Political issues led to the canceling of the women’s team pursuing the world cup birth, and it appeared the men’s team would suffer the same fate. This week, a reversal came down, leaving the Nigerian team scrambling to try and make the tournament.

My earliest sport's memory involve tailgating at the Murph, running down the circular exit ramps, and seeing the Padres, Chargers and Aztecs play. As a second generation Aztec, I am passionate about all things SDSU. Other interests include raising my four children, being a great husband and teaching high school.
Tags: Adam Seiko, FIBA World Cup, Uganda