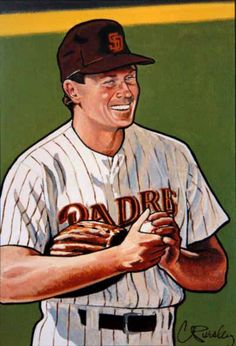 The Wolverines prove to be too much for the Aztecs