The Tijuana Xolos will look to sneak into the knockout stage of the 2019 Clausura Copa MX on the sixth and final matchday of the group stage. The Aztec Canines will host Pachuca in what should be a very intense match as both teams are looking to get into the knockout round.

Club Tijuana is currently in second place with four points in Group 1 of the Copa MX and needs a win to get to the knockout round as the first seed in the group. The Xolos are coming off a 1-0 away win against Atlante in the competition, in what proved to be a hard-fought clash in Cancun.

Centre-back Juan Carlos Valenzuela received a red card in that match and will not be available for this match, which should not prove to be a significant blow with other options available for Oscar Pareja. The Colombian manager has expressed the importance of the tournament before and key Liga MX starters like Ariel Nahuelpan, Miller Bolanos and Fabian Castillo did play in that game against Atlante.

It seems that Pareja is invested in the competition and should present a strong lineup for this match against a very solid opponent. Of course, it will also be interesting to see if youngsters like goalkeeper Carlos Higuera and striker Daniel Lopez get minutes in this game as well.

Pachuca could advance to the knockout stage with a win, draw or even a loss, so will not likely be as invested in this match as the Xolos. Los Tuzos are currently seventh in the Liga MX and have two wins and a loss in this Copa MX, currently leading the group with six points.

Pachuca was able to defeat the Xoloitzcuintles 2-1 the first time both teams met in the competition at the Estadio Hidalgo. It seems like manager Martin Palermo has been using a mix of youngsters with important starters and role players.

Pachuca has plenty of depth and talent, especially in the attack and that could cause problems to Tijuana’s backline. Some of the key players for Pachuca on the night could be Angelo Sagal, Victor Davila, and Erick Aguirre. 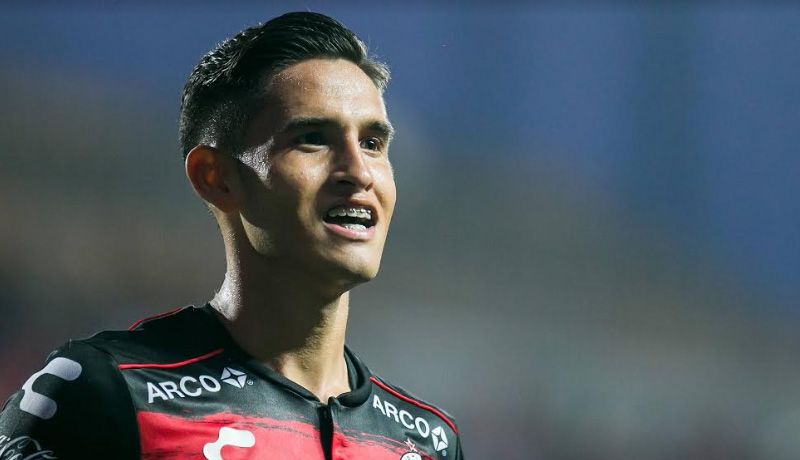 The 18-year-old striker just scored his first-ever Liga MX goal this past weekend against Veracruz. Lopez has shown his talent with Club Tijuana in recent games and with the Mexico national team at the youth levels. Lopez is a very exciting prospect and should get some minutes in this match after scoring over the weekend.

The young Chilean forward was a revelation in the Liga MX with Necaxa but is now more of a role player with Pachuca. Davila is still a very talented player but is yet to reach his peak potential with Los Tuzos and this could be a good opportunity for him to shine.

The Xoloitzcuintles will have the edge in this match with the home-field advantage and EVT predicts a 2-1 win for Club Tijuana against Pachuca.

Francisco, 21, Chula Vista area, Journalism student at Southwestern College. I have been a Padres fan all my life, did most of the series previews and recaps in the Padres' 2016 season for EVT. Now I focus more on the Tijuana Xolos soccer team, get press passes for every home game and write consistently about the team for EVT.
Tags: 2019 Clausura, 2019 Clausura Copa MX, Club Tijuana, Copa MX, Liga MX, Tijuana, Tijuana Xolos, Tijuana Xolos vs Pachuca, Xoloitzcuintles, Xolos