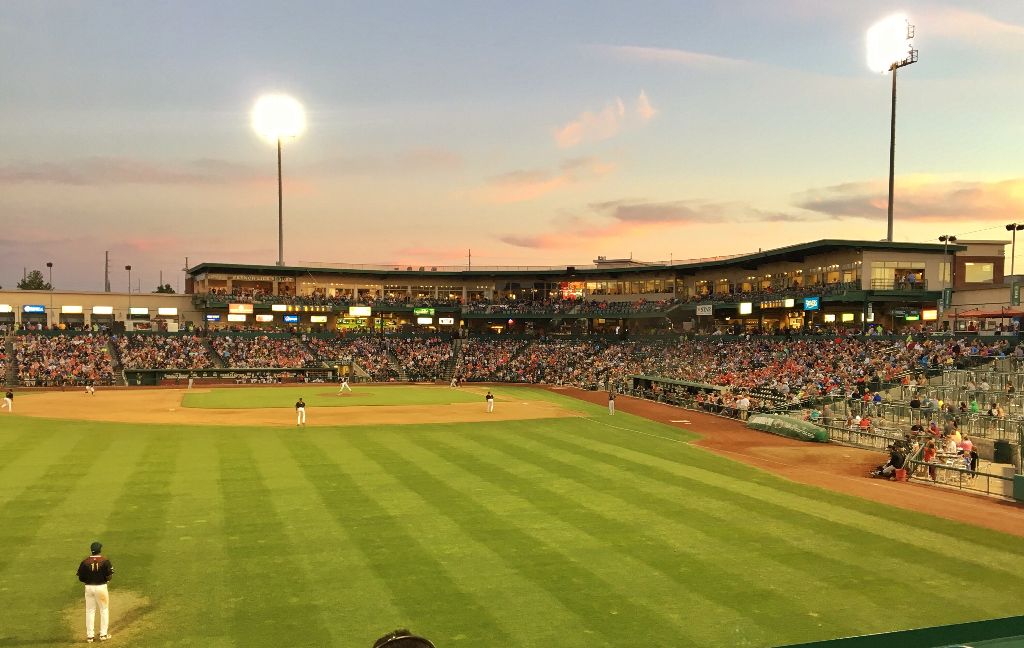 Taking an early 3-0 lead, the Dayton Dragons dominated the TinCaps in the finale of their three game series, winning 6-1 in a game that was nearly a shut out.

Although TinCaps’ starter Cullen Dana retired the side on only seven pitches in the first inning, the Dragons went up by three in the second. After Dana gave up a two-out walk, Miguel Hernandez singled to put runners at first and second. Matt Lloyd, in his first game and his first at bat in professional baseball, launched a three-run homer to right field. The Dragons added additional runs in the third, fifth, and eighth innings. The TinCaps’ defense was off kilter, committing three errors throughout the game, all of which played a role in these later runs.

The TinCaps’ lone run came in the ninth. Justin Lopez hit a one-out single. Juan Fernandez grounded back to the pitcher, but his throw to second missed the mark, and Lopez advanced to third. Lee Solomon then grounded to third, and Lopez scored.

Prior to the final inning, the Caps’ offense sputtered and also struggled to take advantage of scoring chances. Although the Caps had seven hits (one less than in Thursday’s 6-2 win), none were for extra bases. Additionally, the TinCaps moved only four runners into scoring position and left nine men on base.

The TinCaps hit the road on Saturday for a three-game series against the South Bend Cubs.

Lopez and Fernandez had two singles apiece and were the only TinCaps batters with multiple hits.

In the ninth inning, first baseman Solomon completed an unassisted double play, scooping up a descending line drive and doubling off the runner on first.

In the Condiment Packet Race, Mustard came from behind to extend its season-long lead over Ketchup to 19-14. Relish remains winless.